With 1,250km of golden beaches and a string of picturesque islands just off the coast, Tunisia is the perfect seaside destination. Before you book, visit www.countryguide.tn
for travel advice before making your decision. Tunisia All Inclusive holidays give you everything you could possibly want in one neat little package. From your flights to your hotel and transport, we take care of everything so you can concentrate on making lasting memories. Windsurf along the Mediterranean Sea or hop on board a jet ski and feel the cool breeze on your face. Sunbathe on golden sand dunes or lounge beneath a colourful palm tree with your favourite drink in hand. If you have the will power to tear yourself away from the beaches, head to Carthage for a glimpse into the past.

The Sahara was the most interesting experience – the true highlight of the Tunisian holliday. From Tozeur we got into jeeps – modified Toyota Land Cruisers- and we went to the Oasis/Waterfall of Chebika at the foothills of the Atlas mountains.
From the Oasis we took the old rout of the Paris-Dakar rally through the sandy desert of Tunisia – you have to do it – it is amazing the scenery is like a movie set in its own and the driving skill shown by the drivers will take the experience to a whole new level – over the dunes – mitigating steep slopes , driving on the side of the hills – where normal vehicles will just tip over but not these and finally stopping on top of a dune from where you can enjoy the sunset in the Sahara and below you see the set of the Star Wars movie – used in the Phantom Menace. 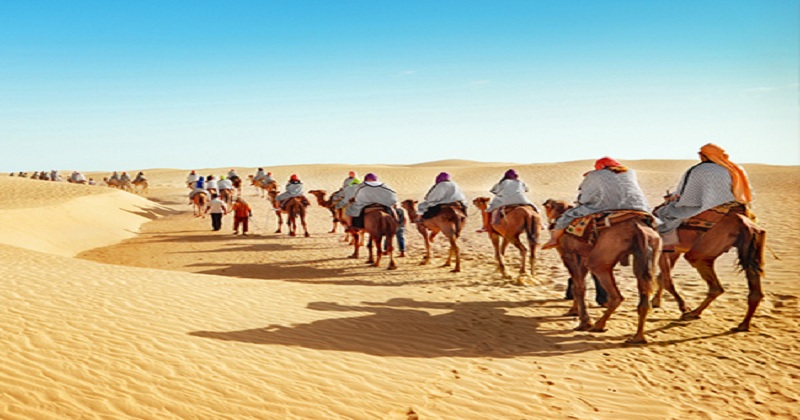 The Coliseum of El Jem is 148 m long, 122 wide and 36 m high and has been used for 2 centuries. Its capacity of 35,000 spectators and its imposing size unquestionably ranks it among the largest amphitheatres in the world. This building dating from the third century, illustrates the greatness of the Roman Empire.

Mediterranean, oriental and African, Tunisian cuisine is elaborate and rich. The specialties vary depending on the region, but in general, the diversity is much more marked in the city, where the dishes are also more sophisticated than in the provinces.

Pasta is the most consumed food, probably for Italian influences and the fact that the country is a big producer of cereals, the pasta being made with durum wheat. They are generally served with tomato sauce, peppers, chickpeas and meat which can be more or less spicy and garlic, or in soups. Among the different varieties, we can note the m’hamsa (lead pasta or pearl pasta), rechta (noodles), nouacers (steamed) and stuffed pasta.

In the land of hospitality, Mediterranean sweetness, scents of jasmine and orange blossom, well-being is deeply rooted in tradition. Water has always been a source of natural beauty and health, from the Roman baths to the hammams of the medinas.

Today, Tunisia is the 2nd country of thalassotherapy in the world, and has nearly 60 centers distributed along its coasts. Compliance with protocols, water quality, medical supervision: everything is done according to the rules of the art. With something more: the sun, the smile and the natural kindness of Tunisians! 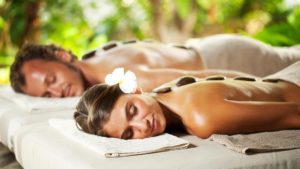 The 1st 45-hole golf-complex in TunisiaGolf Citrus is much more than a golf-course ; it is a real golfing centre ; the first of its kind in Tunisia.First open in September 1992 with two 18-hole Championship courses Par 72 :* Les Oliviers : a motivating course for all,* La Forêt : a relatively more difficult course which will offer a challenge to low-handicap golfers.Two different courses, in fact, which will not fail to delight all golfers.* A series of Pitching and Putting-greens. 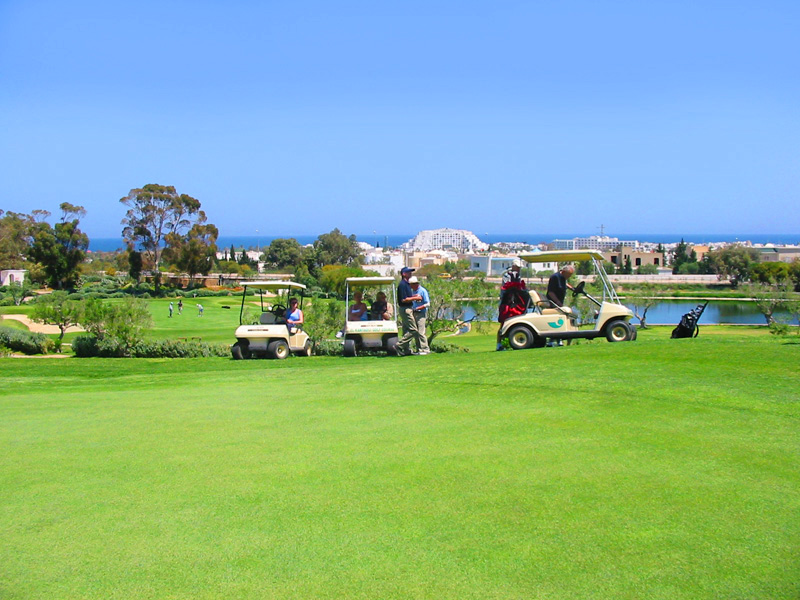 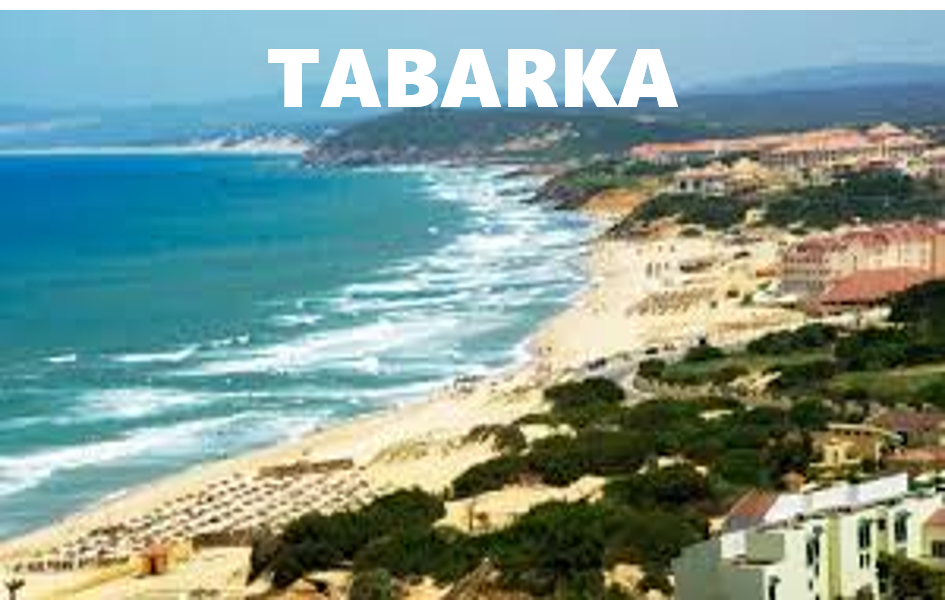 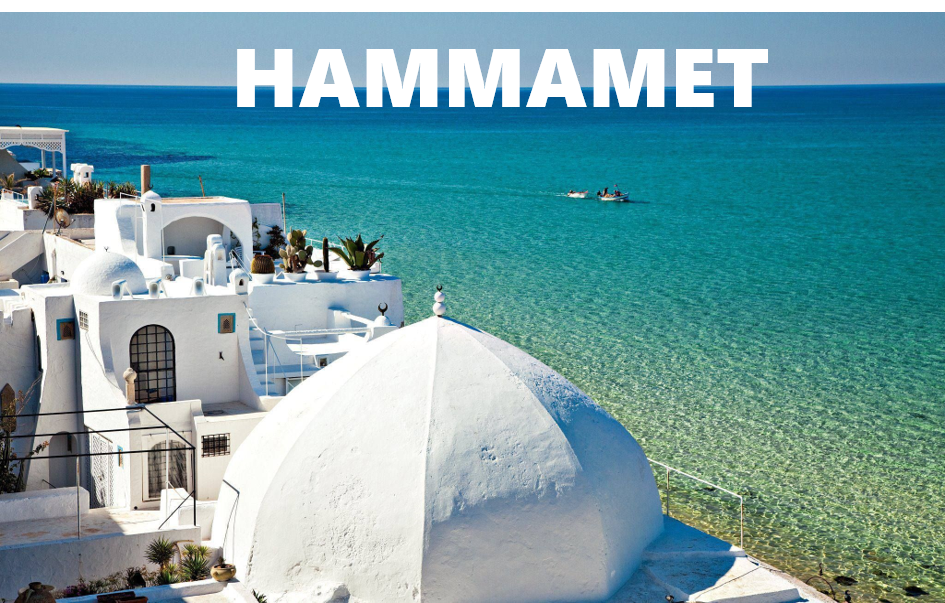 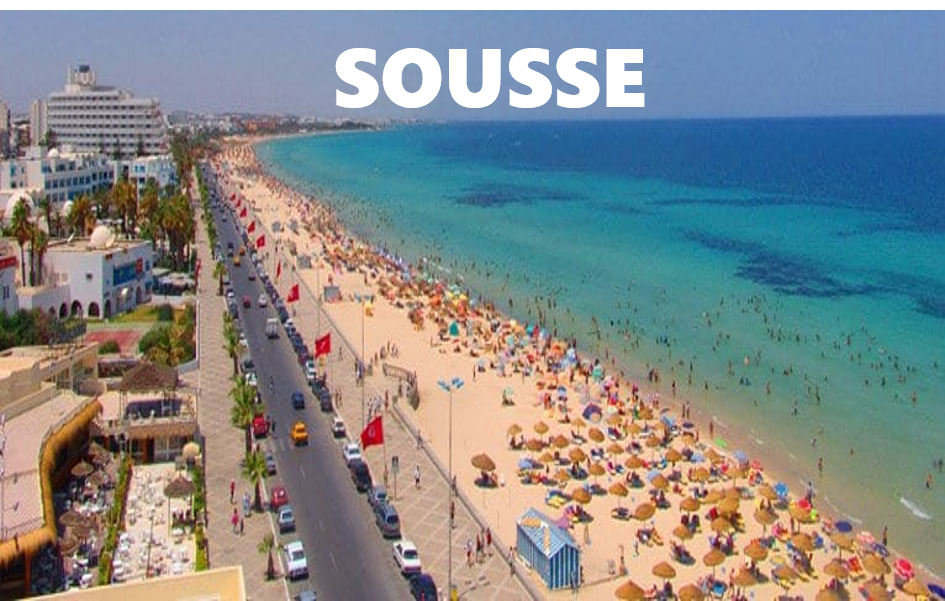 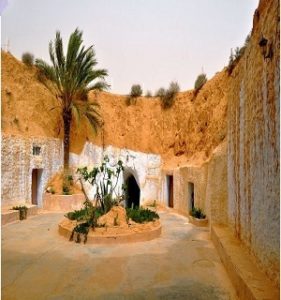 is a small Berber speaking town in southern Tunisia. Some of the local Berber residents live in traditional underground “troglodyte” structures. In 2004 it had a population of 2,116. 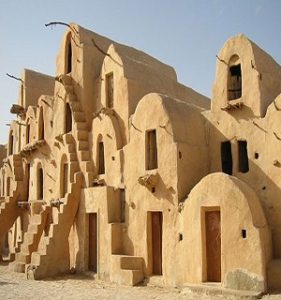 The following route (150 km) invites you to explore the amazing roads of southern Tunisia leading to the heart of the kingdom of the Berbers, the indigenous people of North Africa. This territory, made up of arid lands, is not without resources. 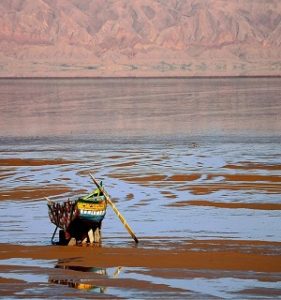 Very early wake up in order to catch the sunrise over the desert – first it sounds totally weird why would I do that I’m on holiday. But once you get out on the salt fields of Chott El Jerid all that disappears and the magic of the desert is taking over. 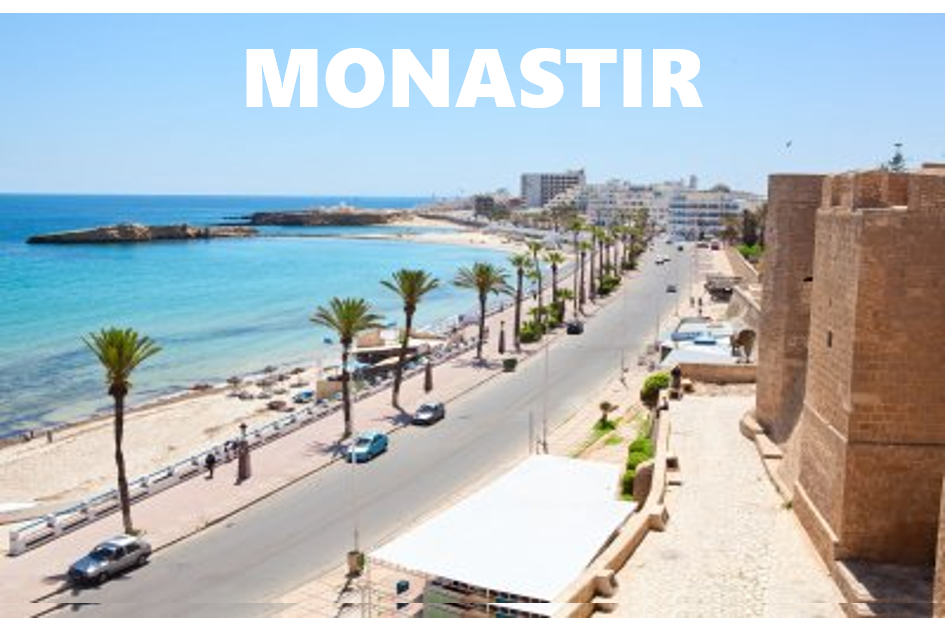 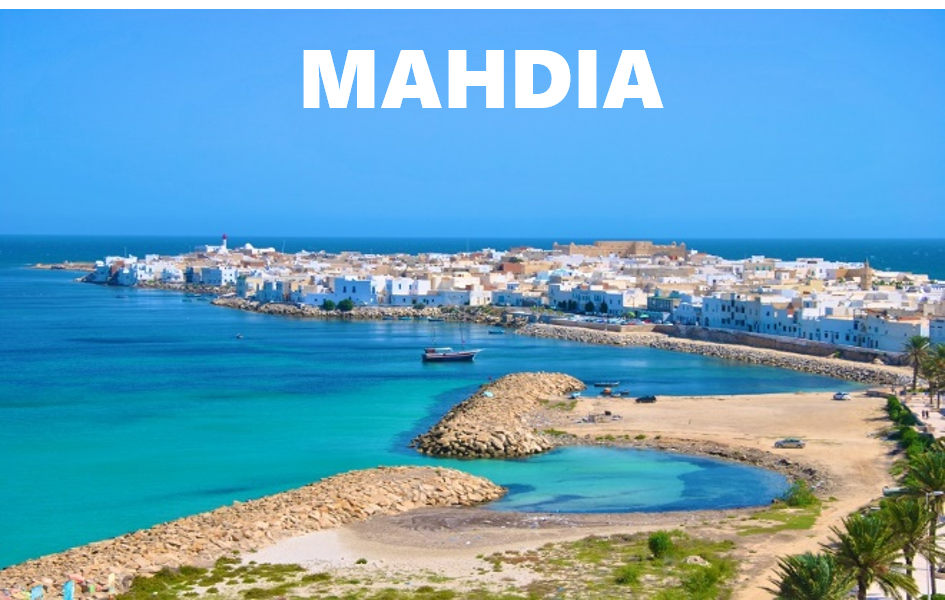 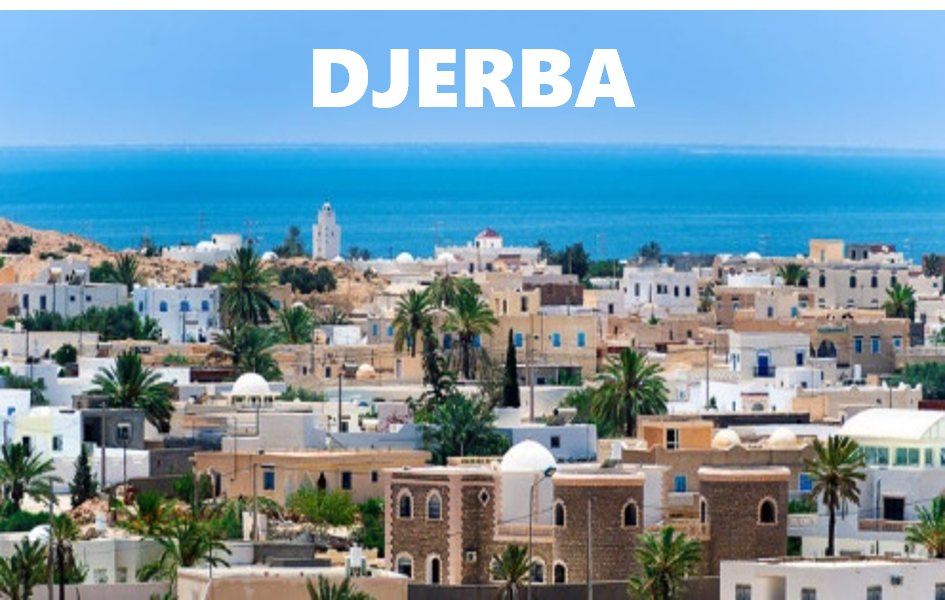 Tunisia Travel Guide a content web product portal dedicated to promoting the Tunisian destination, a reliable source of tourist and cultural information, helping travelers to Tunisia to have a pleasant and wonderful trip, getting to know better, choosing better, booking better through our partners. online reservation leader in hospitality and tourism industry.
Our partners (airlines, travel providers, and booking agents) who list airfare, tours, and travel packages on Tunisia Travel Guide are required to include all fees and surcharges in their listed prices. 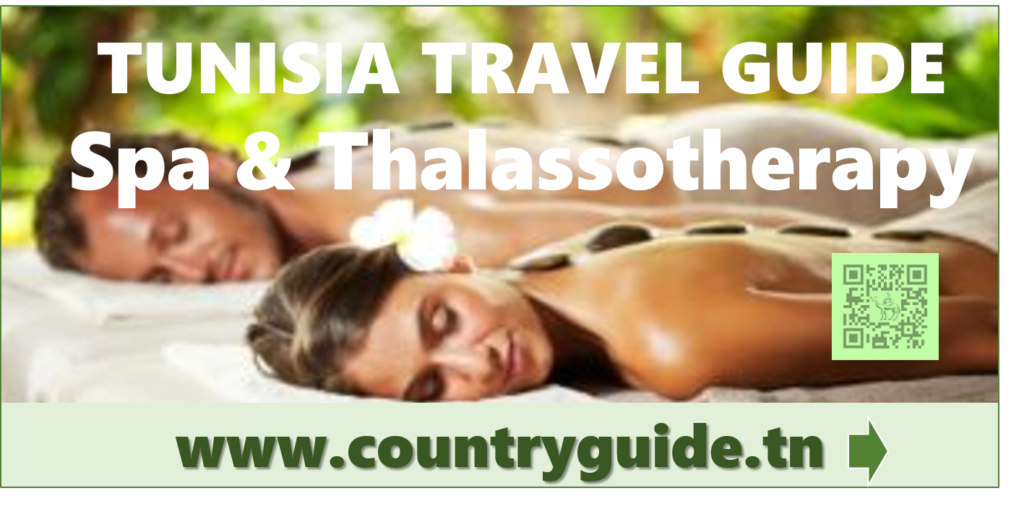 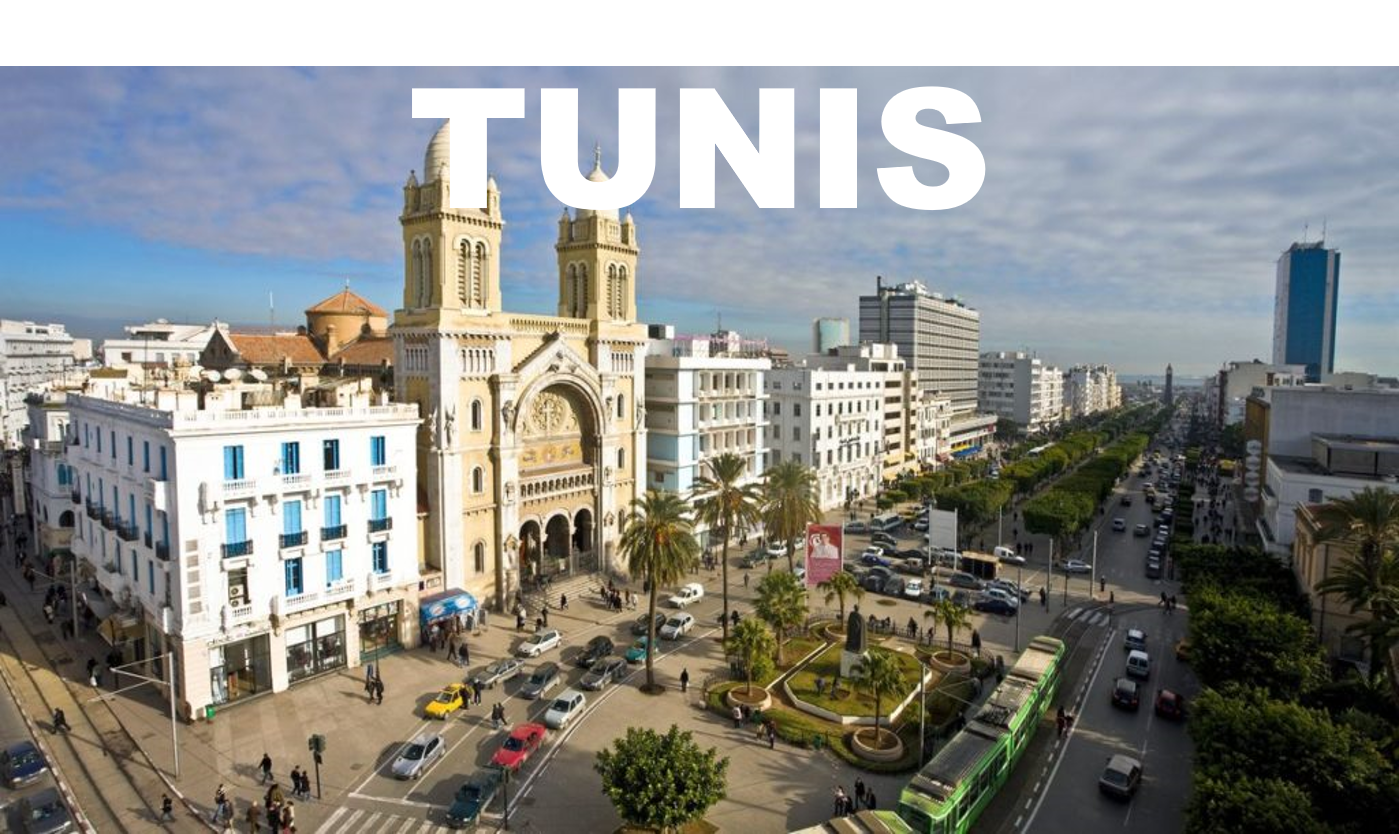 Sign up to receive the newsletters in your mailbox.